What If Design is for Plain Joy 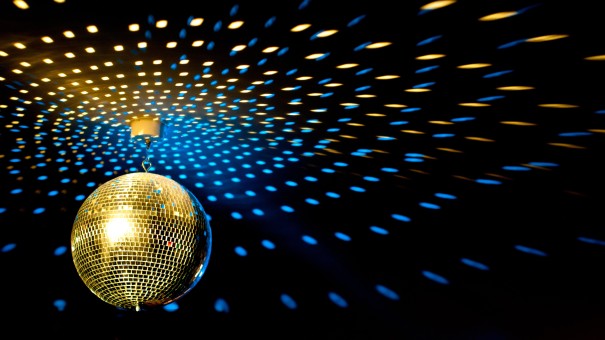 “If, on the other hand, people are made safer, more comfortable, more eager to purchase, more efficient

—or just plain happier—by contact with the product, then the designer has succeeded.”

Design consists of many aspects, each individual brings their own thinkings when they see an object. Sometimes people look at functionality, others are maybe fascinated by aesthetics, or they just love the touch of the texture. These are all fantastic elements, but how about emotional gratification? Have you ever been attached to a design because it simply makes you happier every time you are around it? Tom Peter once said, “Every point of contact between what is designed, and the customer/ user, must be positive, a delight – it must make us happier ”(7). A lot of great designs do not have much joy in them; from Frank Lloyd Wright’s Falling Water, which focuses on the gorgeous exterior but not on the interior comfort, to the Vigor Mid-Back Multifunction Task Chair, a “king” of functions and controls. So as designers today, we should start thinking about putting pleasure before function. As I walked into a club in the Castro one day, when I felt the smoky environment, the sparkling and glamorous lights, and I suddenly realized, why people never get tired of the dazzling lighting?What if the answer is they were all looking for happiness, joy, or at least a moment of joy?

The club lighting environment was first documented in 1897 with what was called  “mirrored ball”, which simply was reflections of lights. Just like a spark of illumination, a bunch of electrical engineers started to develop what would become the eternally shining star of social gatherings. Later in both movies Casablanca(1924) and The Jazz Age (1929), the disco ball continued with its sparkle diminished lights, and also appeared with Gin’s smoky haze and the rotating lightshow which is the relatively modern “sound chaser” lighting. The name disco ball finally arrived with a song and dance phenomenon that forever changed an era: Disco (“Vital History 101: Do you know where the disco ball comes from?“  7 Nov. 2013. Web. 10. Dec. 2014).

The “What If” project creates four different club environment within one video for people to experience: What if something was not developed during the disco ball invention history. Within the video, there is one with a self rotating disco ball reflecting white lights but having no relationship with the background music; another one is a “sound chaser” leading light that will spark according to the music beats, of course with the background music; the last one adds an actual smoke effect in the room, in addition to the second one to create a 4D experience. Imagine yourself in different environments, with a graphical chart that represents each environment, rating your happiness and excitement according to what you feel during the video. Although there are small differences between these scenes, there are no such things as small changes. When you are immersing yourself in these scenes, always think about “what if”. What if there are more opportunities for adding joyful elements; what if there are alternative ways to bring delights to Gin’s smoky haze and the rotating lightshow. 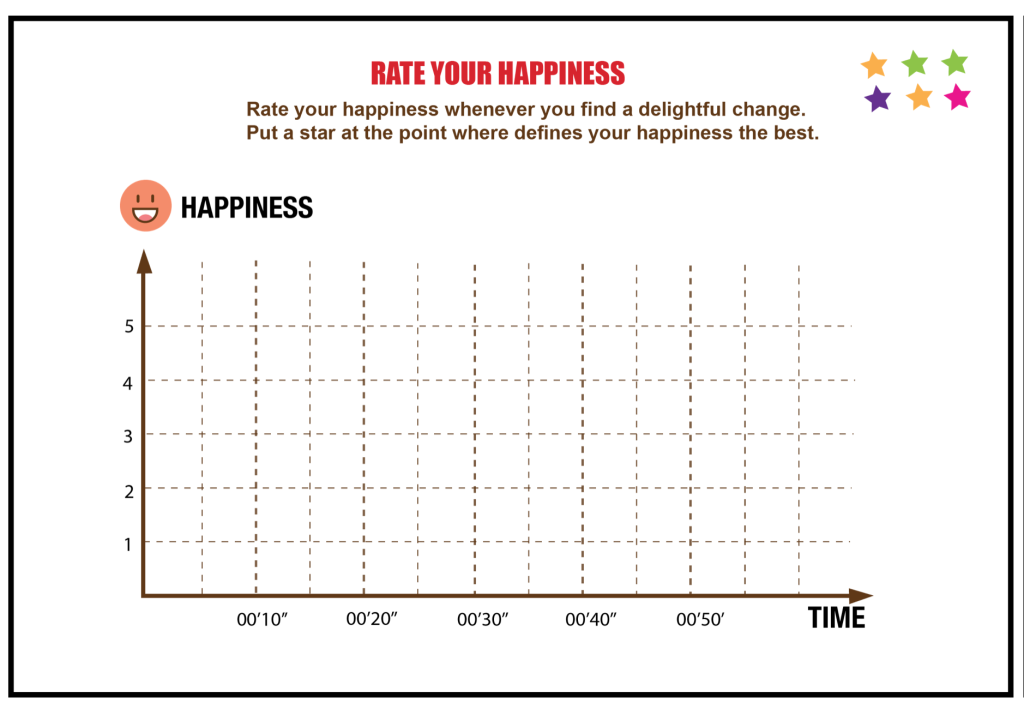 The “What if’ Project aims to lead people to think more about being illuminated by joy and helping people to realize the importance on creating a plain happiness. Looking back to the invention history of the disco ball, from the light reflection of a mirror to a mass production of disco ball as a great swanky pleasure superstar, the disco ball is built upon with the desires of joy,  wishes of pleasure. Pleasure is always a health drug.  Think more about how to illuminate others by joy and how to get illuminated by joy in the same time.  There is nothing better than being happy, and then becoming happier.